MY BLOG: 'TOOLS FOR ACHIEVING'

FROM IRELAND WITH LOVE :-)

This Simple Exercise Helps You Kickstart Change In Your Life 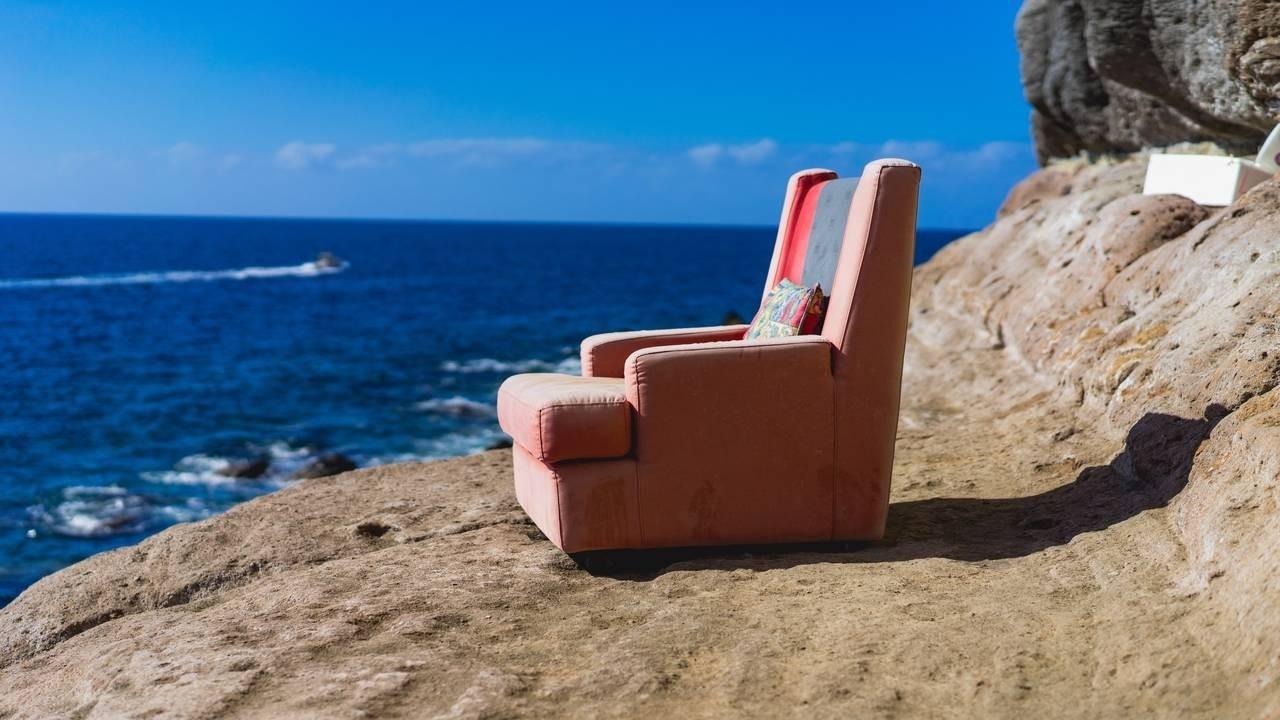 Are you struggling to figure out what's next for your life?

Feeling dissatisfied, but uncertain what to do?

Here is an easy activity that will help you start thinking about what needs to change in your life.

Many years ago I started asking some of my clients to make a record of the things they did every day.

Here's the kind of thing they wrote:-

- Had breakfast - bread and peanut butter

3 Ways People Talk. To Communicate Better, Be Able To Do All Three. 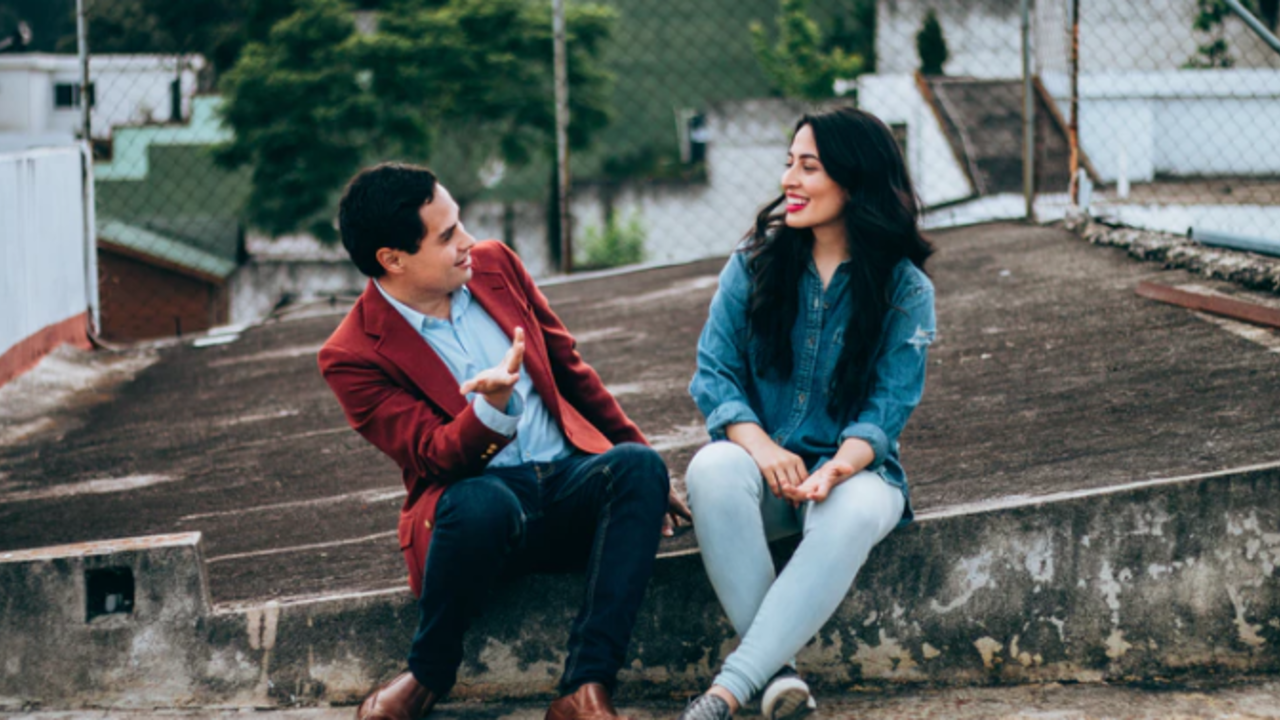 Are there some people you get on with really well, it's easy to talk to them, you both seem to speak the same language and you create rapport quickly?

And then, are there others who are perfectly lovely, but no matter what you say, you just feel you don't connect with them so easily and you are left wondering why.

In today's blog I am going to share with you three communication patterns that you can tune in to, so that you can:

So think of a day at work.

You see what and who is in your immediate environment.

You feel  certain ways depending on what's going on.

Perhaps there are distinct smells.

Tastes from your lunch.

Stop Saying 'But'. Use This Word Instead. 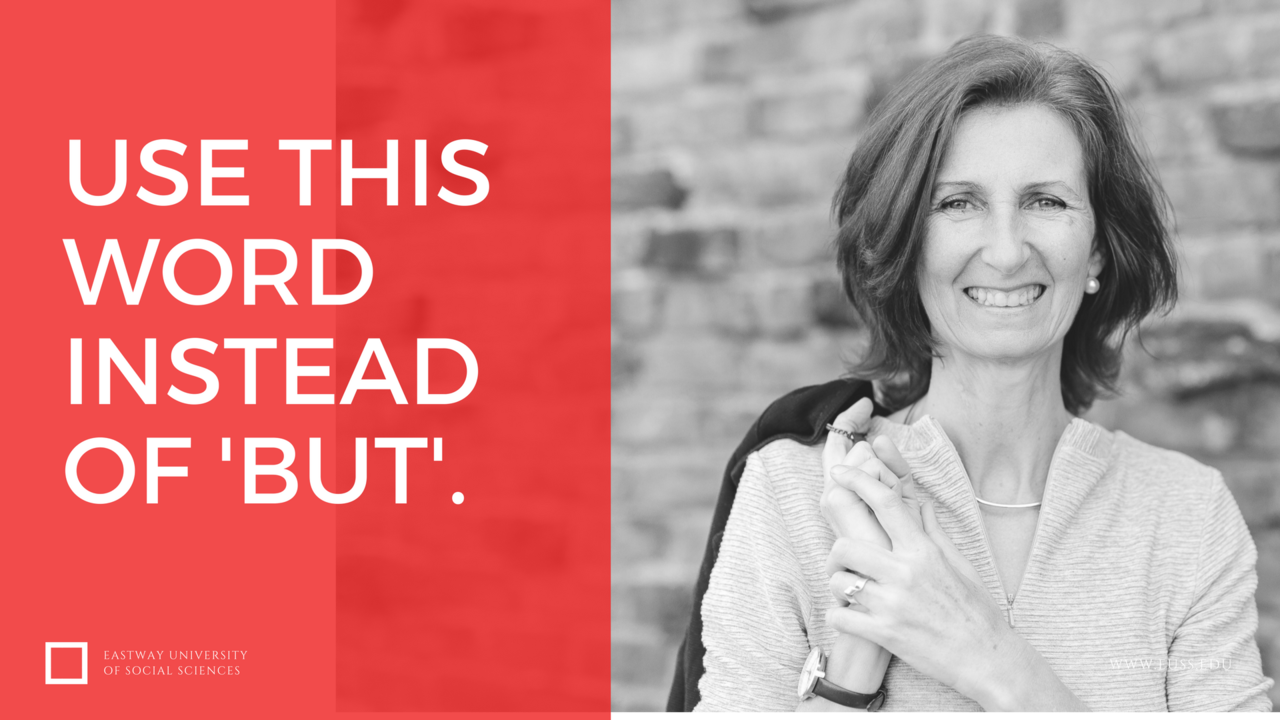 Have you ever heard yourself say:

And you know the minute you say the word 'but',  that means the person you are talking to knows you are dismissing what they have just said -even without you saying another word.

Well today, I want to introduce you to a tiny word that you can substitute for the word 'but', so that you can:-

- Retain rapport, and not break it, while still saying what you need to say

- And respect & value everyone you talk to, building positive relationships in the long term

Hello, I'm Gwenn Clayton and I've been fascinated by leadership & growth since the early 1990's. And of course since then, I have heard the word 'but' used a gazillion of times.  I have also seen many people turn around , tail between their legs, feeling not listened to and defeated as a result of that one word.

So what can you say instead?

Well, instead of using the word' but' at the end of your sentence ...

Ten Reasons To Take A Day ‘Out’ Of Your Business To Work On It Instead. 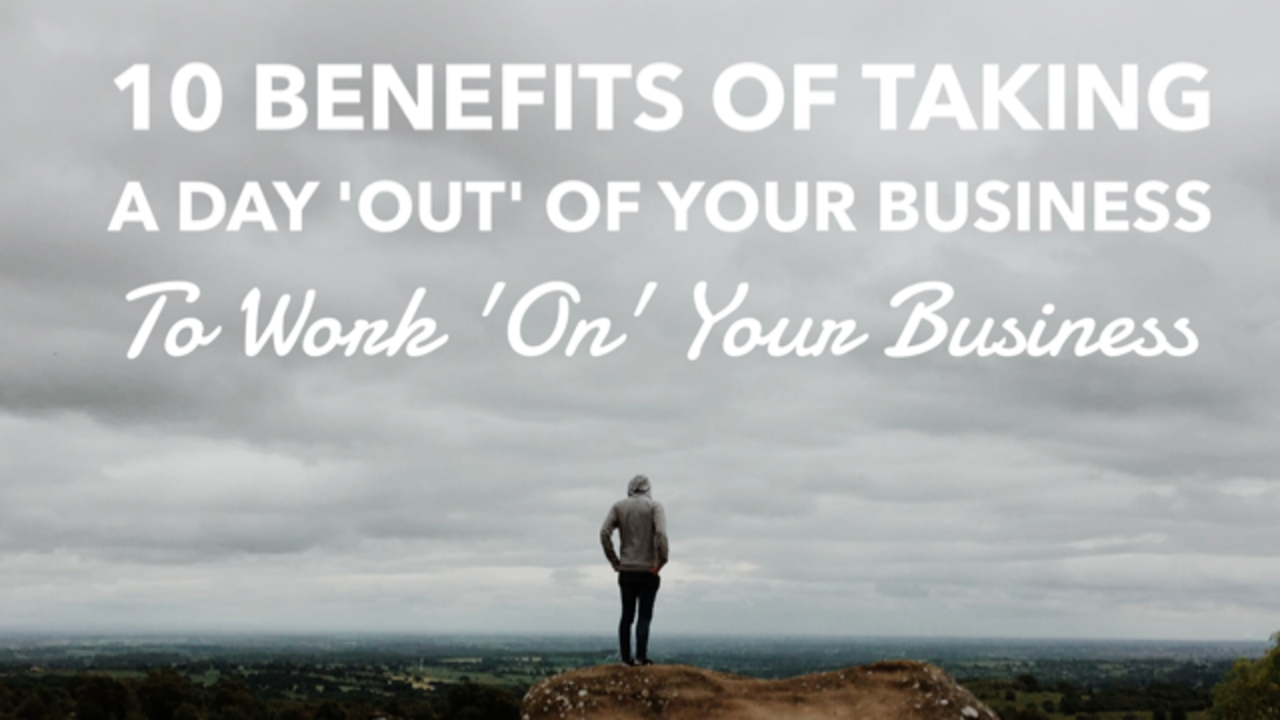 If you are like the majority of business owners, you are probably so busy working ‘in’ your business, you don’t take the time to step back and work ‘on’ it as often as you should. But what happens when you do?

I have had the privilege of spending a full day working one to one with entrepreneurs to determine the next phase of their growth strategy. And the day has always ended with the same thing. An expanded mindset. A heightened sense of what is possible. New plans.

Here are the top benefits you'll get from taking a day out and working one to one with someone who a fresh pair of eyes and many new questions:

#1 You accept where you are, look reality in the face and as the day progresses move only in one direction, onwards and upwards. 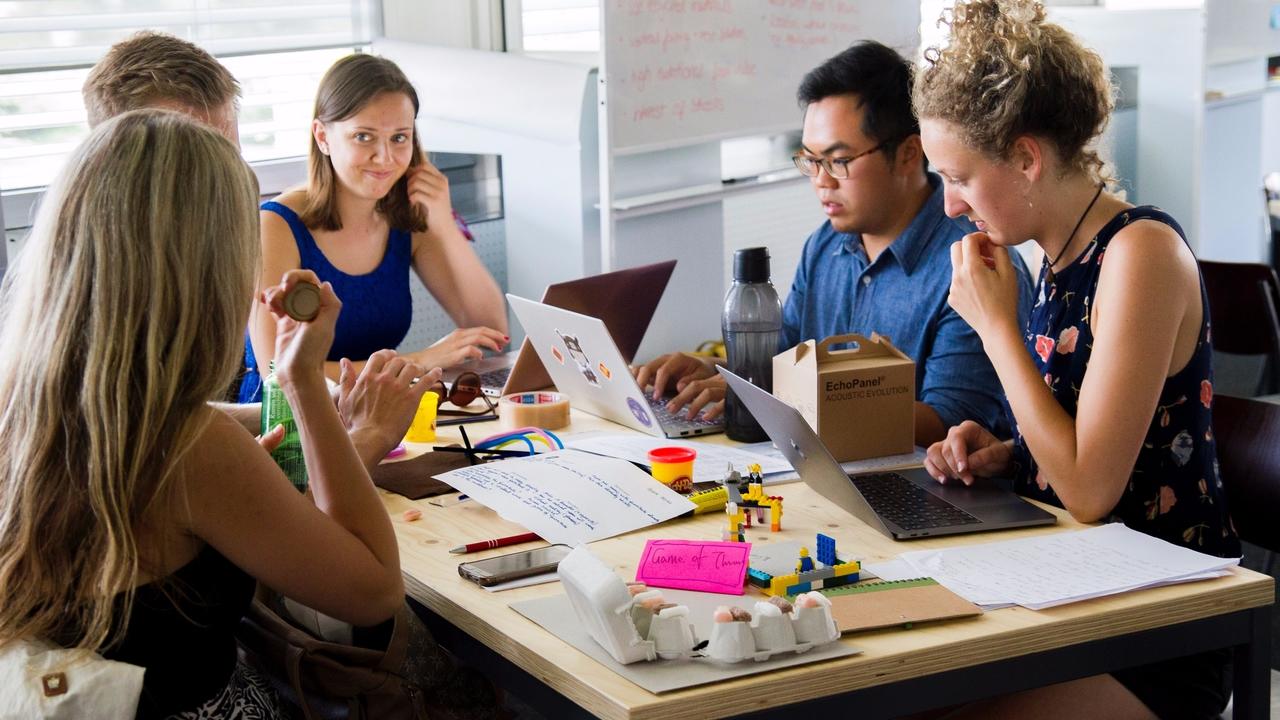 Many teams could perform at a higher level if the 'invisible' issues blocking their effectiveness were put on the table, discussed and dealt with.

Recently I had a very interesting conversation with a business consultant. She told me how a team she was working with had two very personable, smart and productive members. They were vibrant and full of ideas. And then she told me this. Her observation was that whenever they were interacting with their boss, for some reason, they behaved very differently. They were quiet, and serious, far from expressing their real selves.

If you want to build a ‘high performing’ team, team building programmes are often a first port of call. However, they often don’t get the real obstacles on the table - whatever those might be. The team may have enjoyed their team building time away from the office, but within a week or two the 'old ways' have re-emerged..

In my experience there are eight key steps you want to take in order to help...

The Whole Brain Business - Why It Is So Powerful. 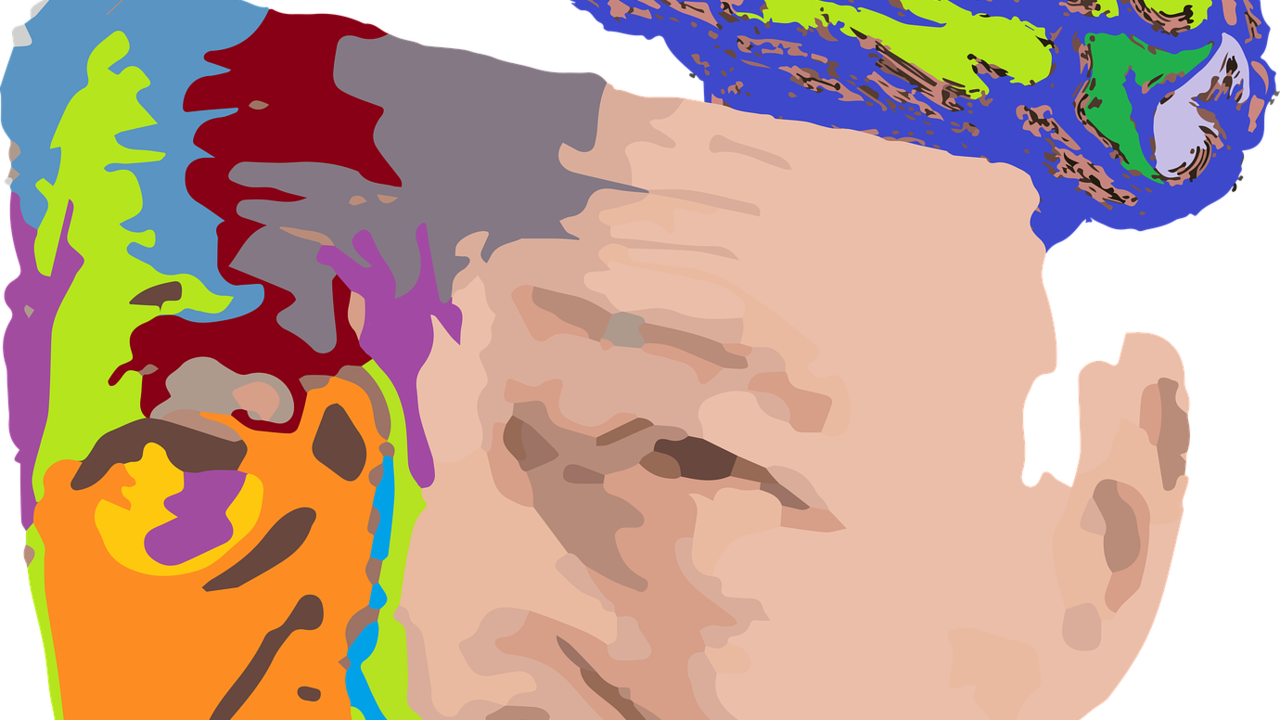 I was first introduced to ‘whole brain’ thinking in the 1990’s. I remember bringing Ned Hermann’s heavy, thick, paperback book home with me, staring at his title, ‘The Creative Brain’, and thinking ‘This is going to take me forever to read.’ But it didn’t. I couldn’t put it down.

Ned Hermann developed his ‘whole brain’ thinking concept while he was manager of management education at General Electric. Since then his insights via the Hermann Institute, have been applied in huge companies such as Coca Cola, American Express and IBM, and in tiny start ups such as all the 600+ companies backed by the accelerator VC, SOSV, in the last few years. The premise is simple. The purposeful application of four different thinking styles, to business, or any endeavour,...

FREE Get 11 Research- Backed Tips To Help You Achieve Any Goal!

Yes, I Want The Research-Backed Tips 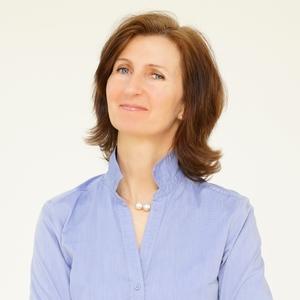 Want to perform and achieve at a higher level? It takes clarity + leadership + innovation + productivity + persuasion + energy + much more. Gwenn has been passionate about perfomance and change since 1992. Has worked with Fortune 500 companies, solo entrepreneurs and many in between. Right now, she is most excited about enabling as many people as she can get great clarity on what's next - for their business, their teams and their lives. The more clarity we have in the world, the better our world will be.

This Simple Exercise Helps You Kickstart Change In Your Life
3 Ways People Talk. To Communicate Better, Be Able To Do All Three.
Stop Saying 'But'. Use This Word Instead.
Close

FREE Get 11 RESEARCH- BACKED TIPS TO HELP YOU ACHIEVE ANY GOAL!

For you, if you are a new leader, business owner, entrepreneur, start-up founder, team leader in an organisation or are simply passionate about getting clear and achieving goals.